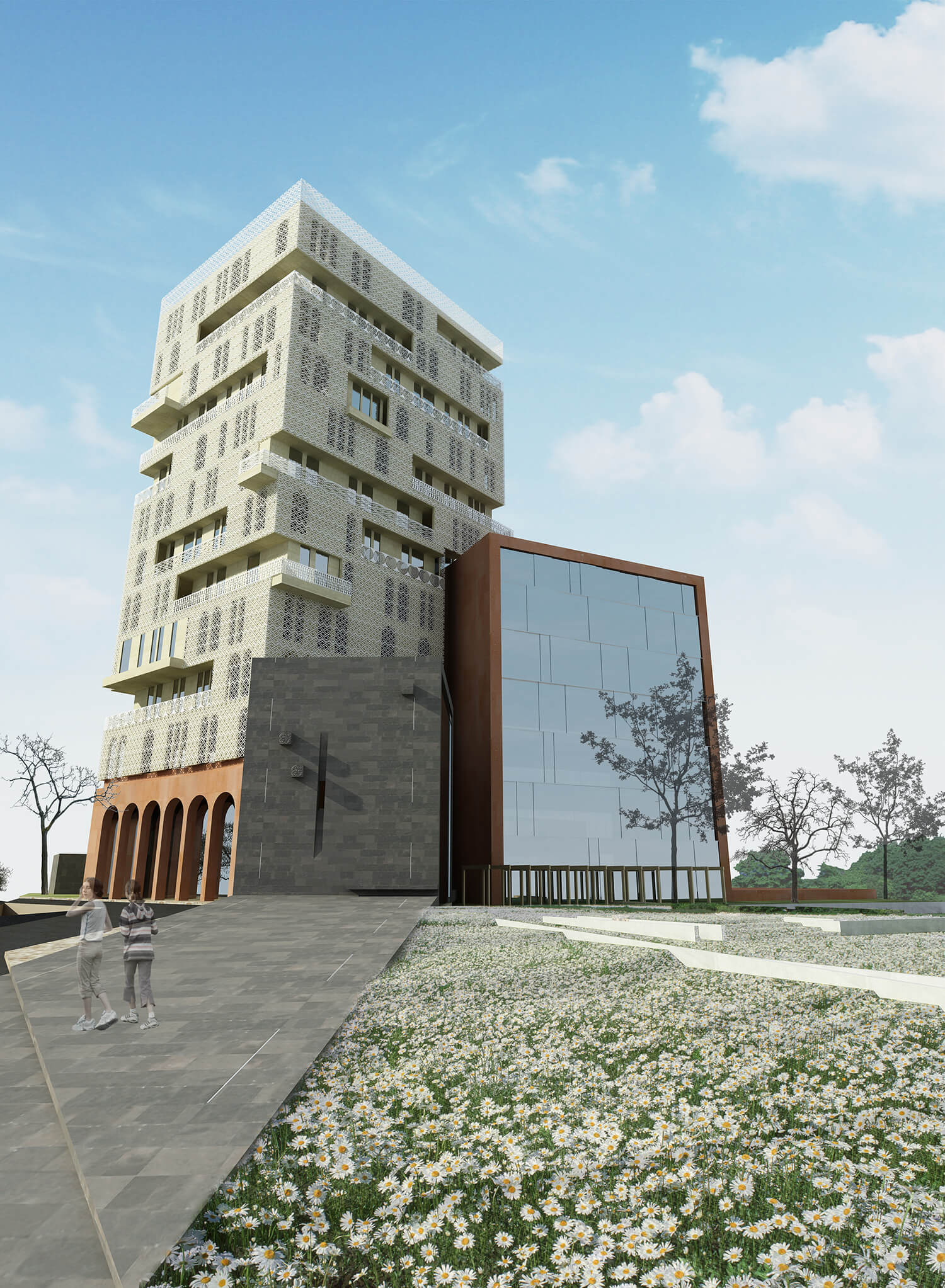 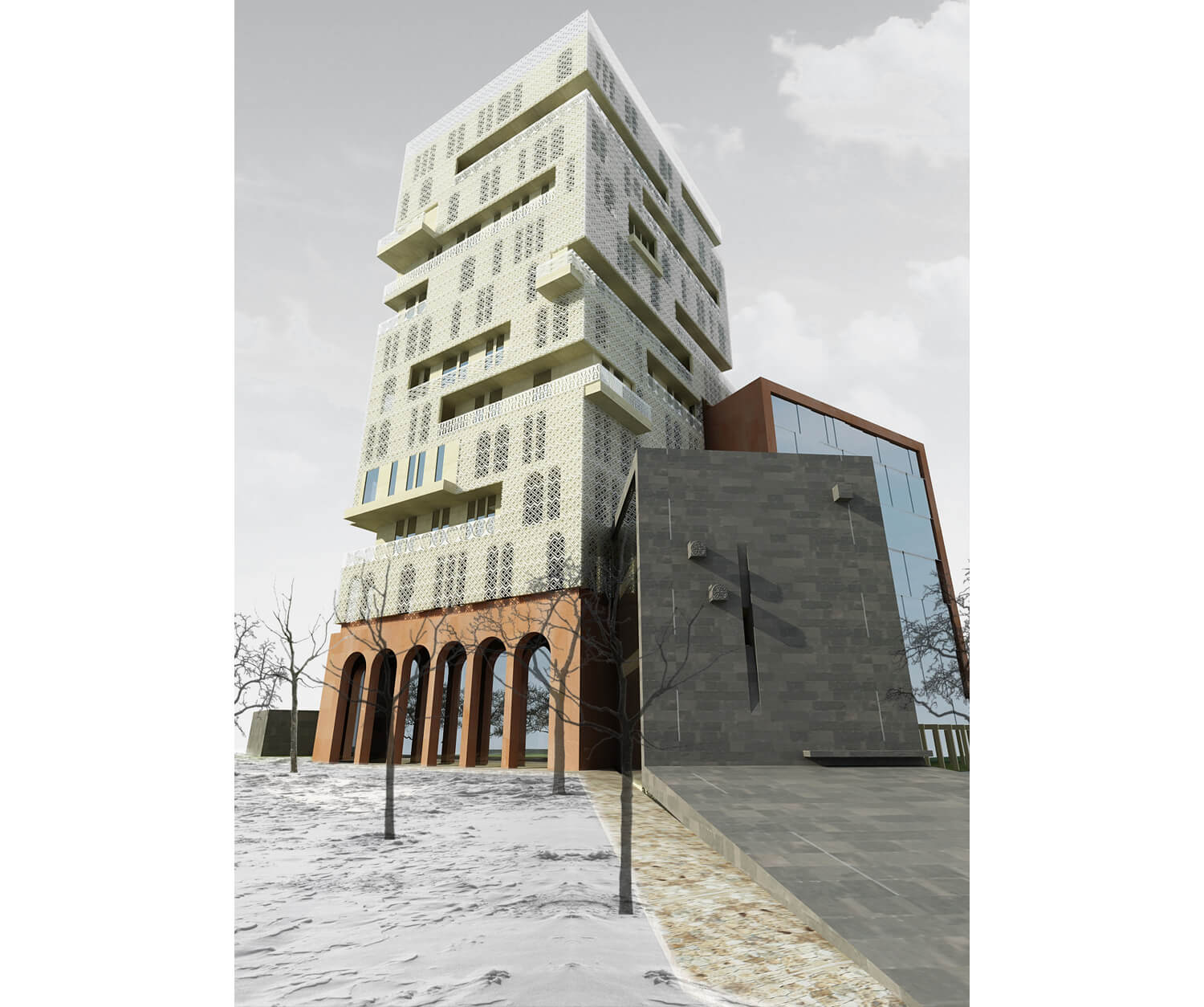 From the first sight, hotel “Armenia” in Sochi is not similar to what most would think of a typical Armenian hotel. Two words to describe it best are “light” and “transparent.” Elements typical to Armenian architecture are applied here on three levels, which are 1) the concept of urban development, 2) local construction materials, and 3) usage of traditional Armenian ornaments. 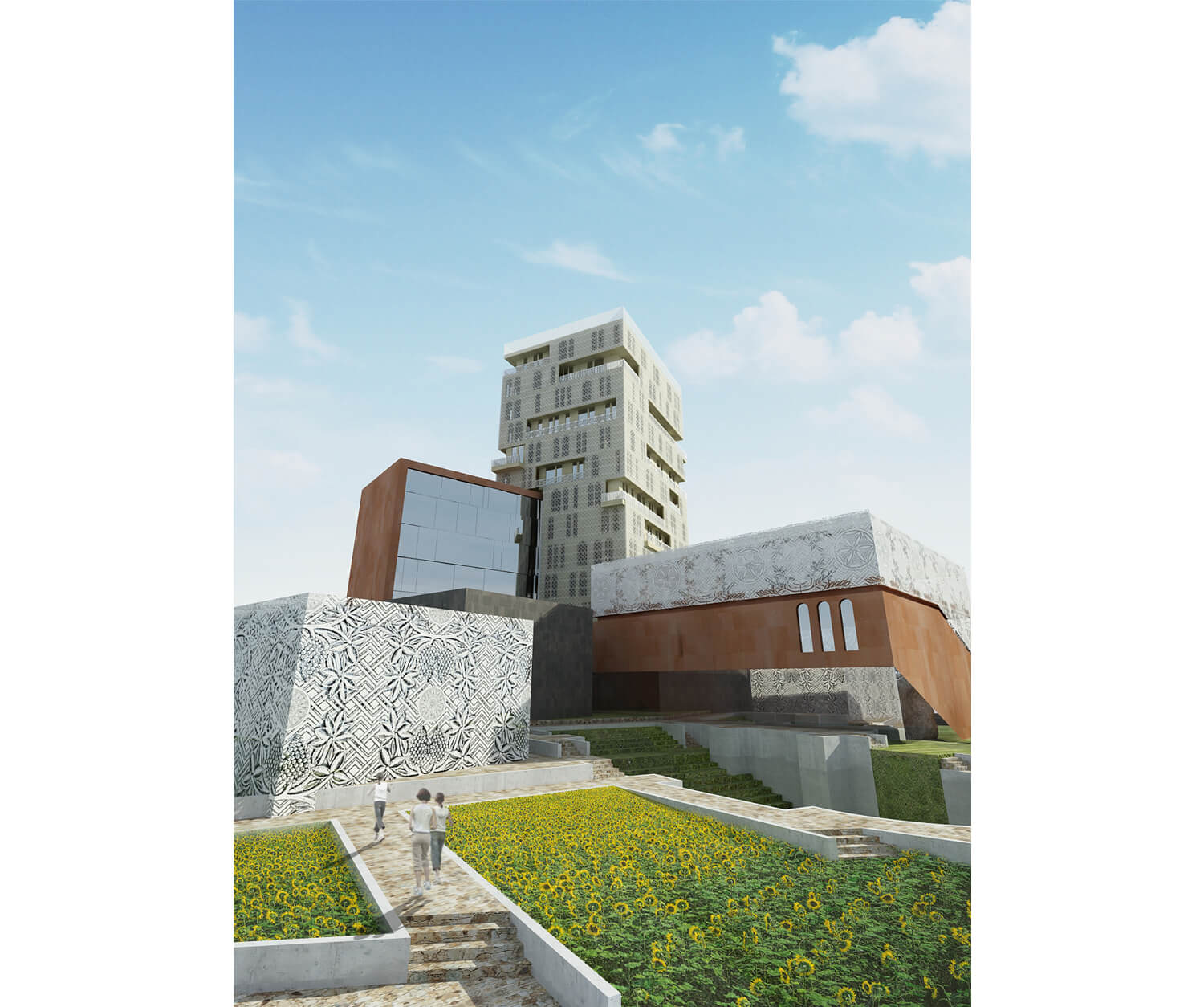 The spatial composition of the complex buildings is based on the urban development approach of Armenian medieval monasteries (Haghpat in particular). The buildings and the spaces between them create a network of intertwined environments, in each of which a man reveals various elements of Armenia. Materials used for the construction are a unique combination of traditional and modern, which creates a two-way construction. 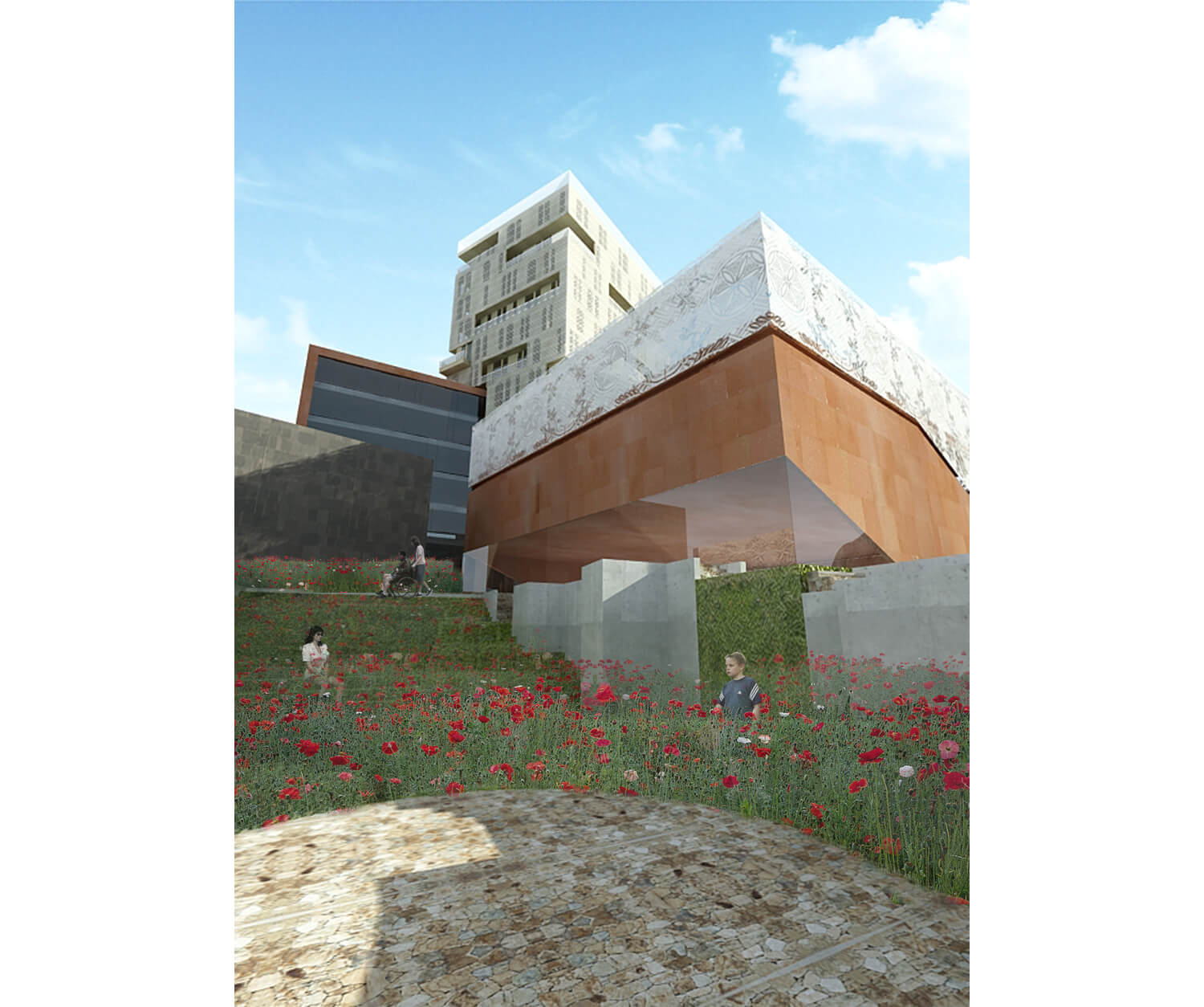 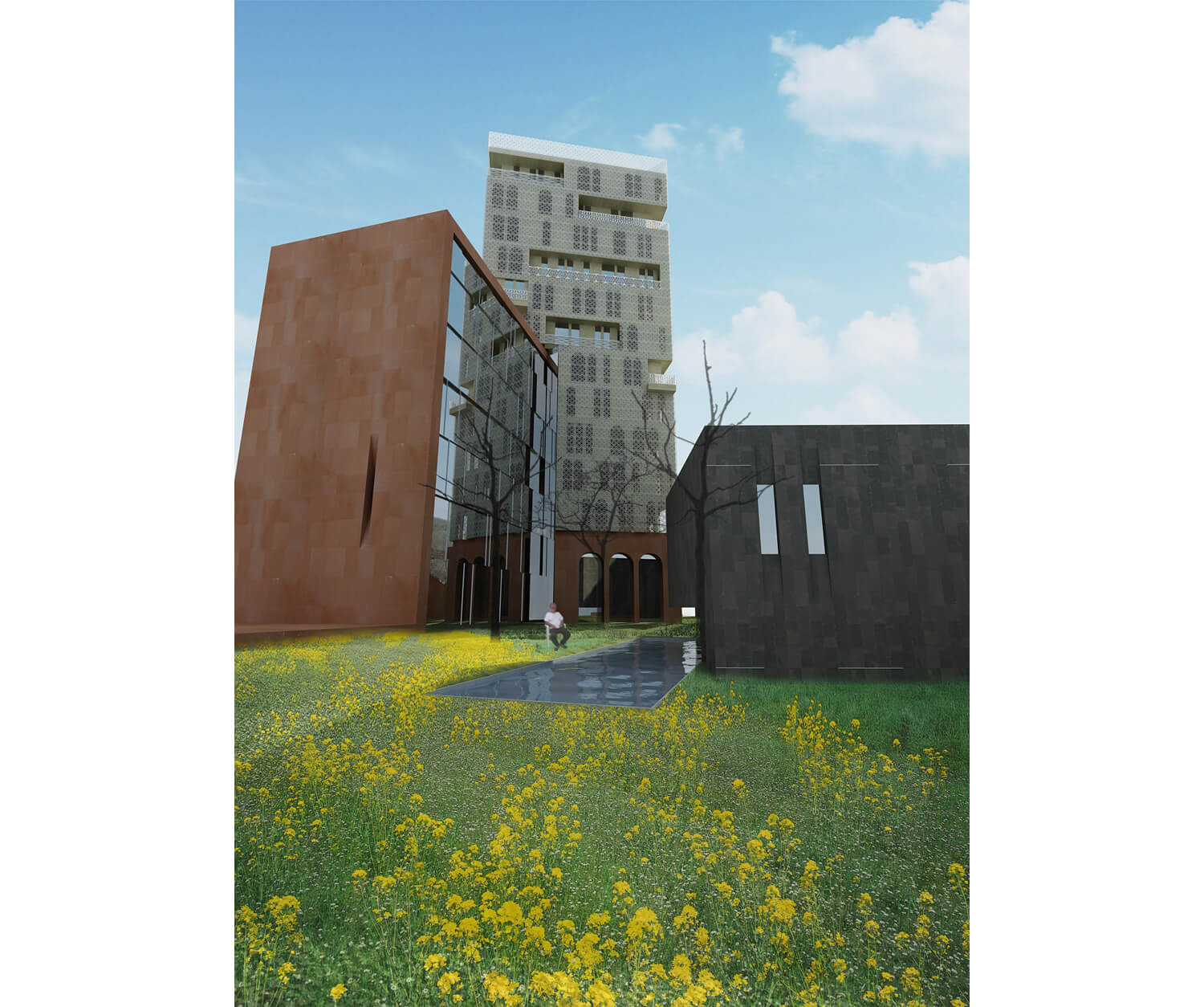 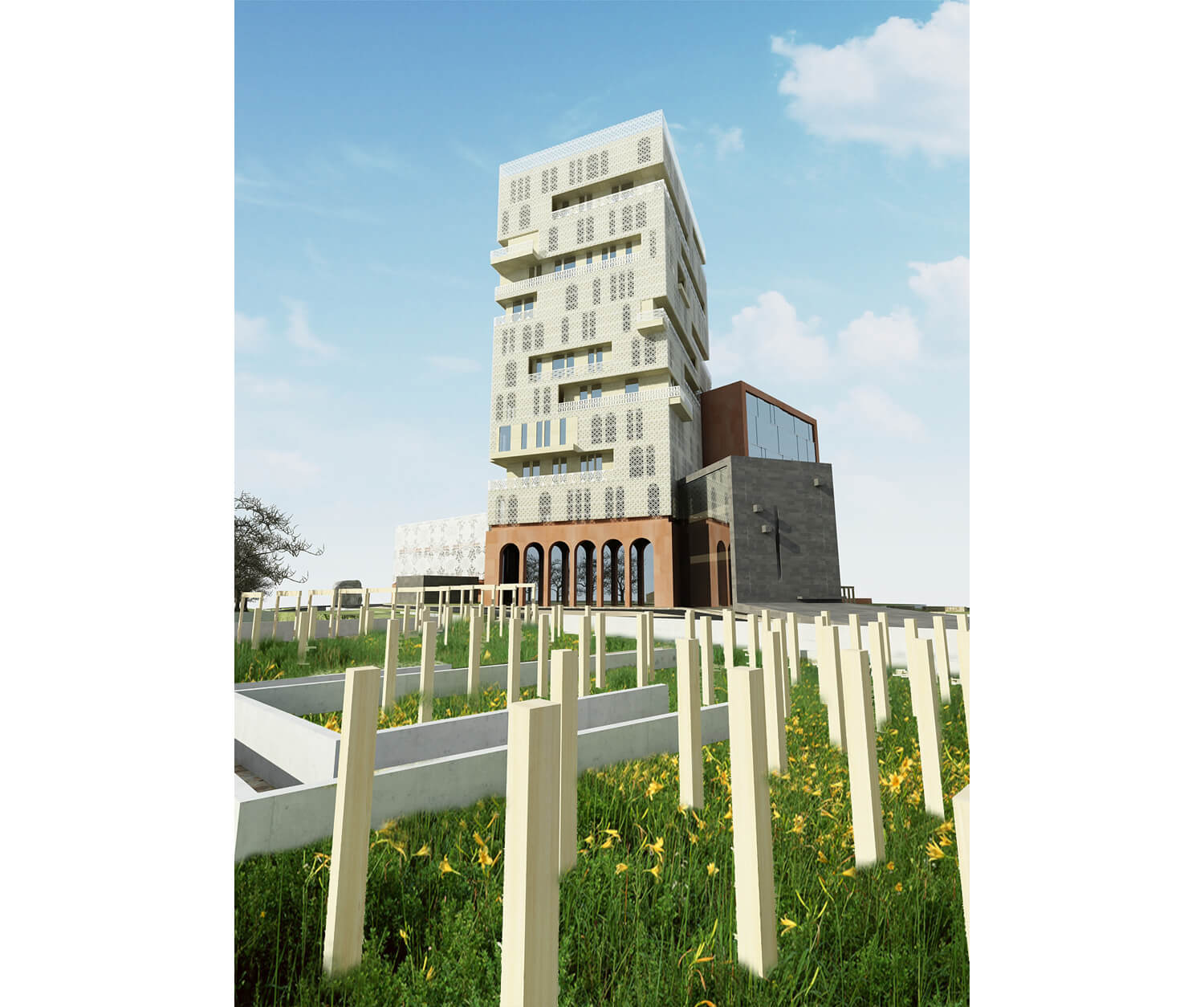 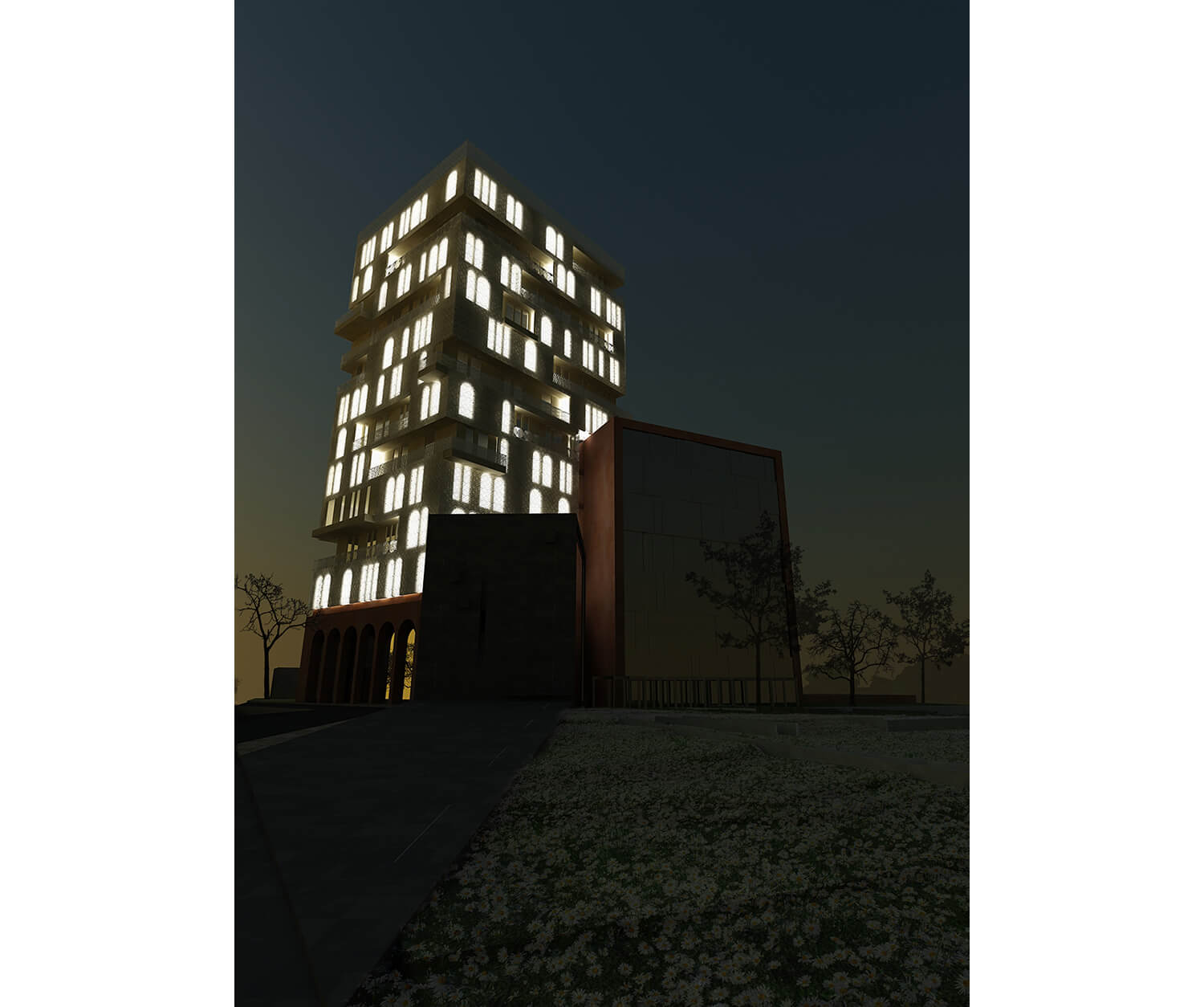 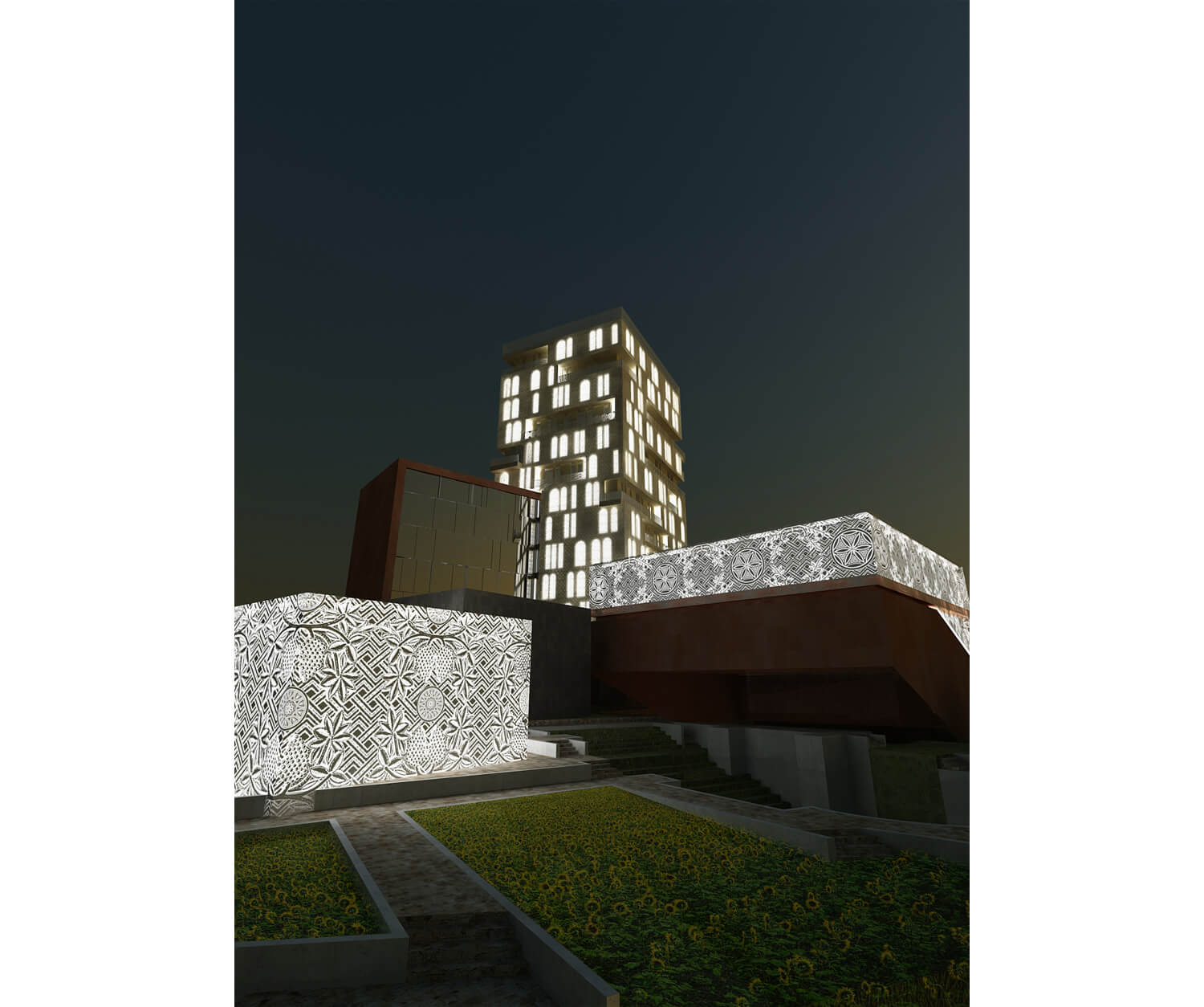